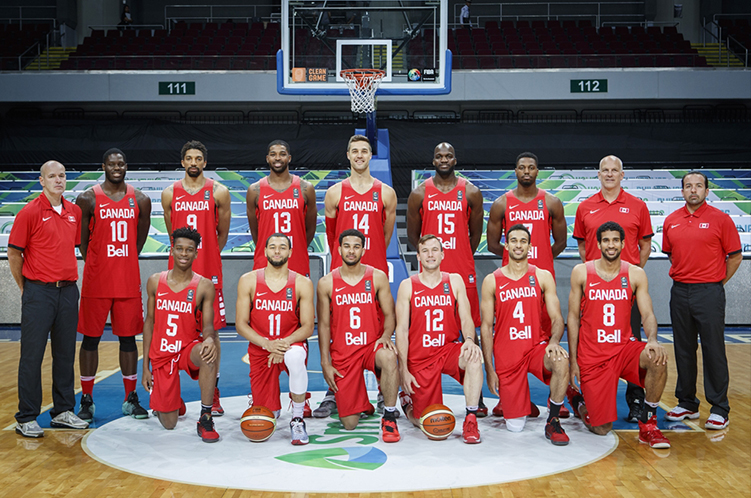 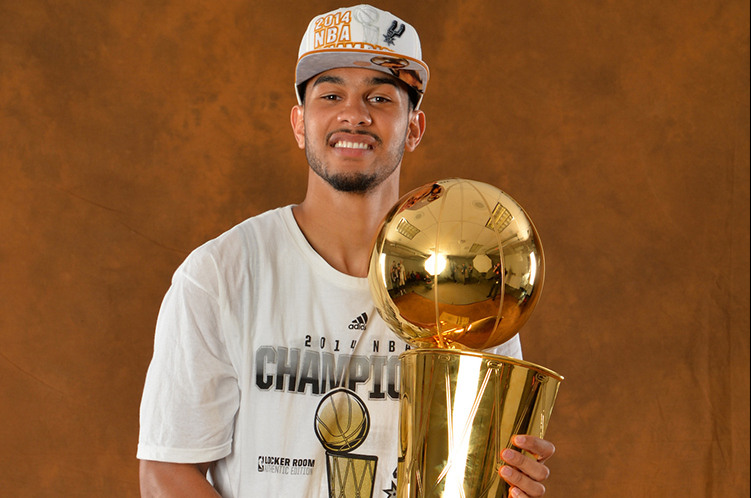 Playing the steel pan drums is a Joseph family tradition.

“We have a Caribbean background. My dad is from Trinidad, so my family grew up with Caribana. My dad always played his steel pan drums in a band at Caribana every summer. I would march along beside him, listening and learning. He taught me how to play. Now, when I want to relax I play my steel pans. It’s a tremendous passion for me!”

Back at it #hotlinebling by the homie @champagnepapi

Here's What I'm Listening To 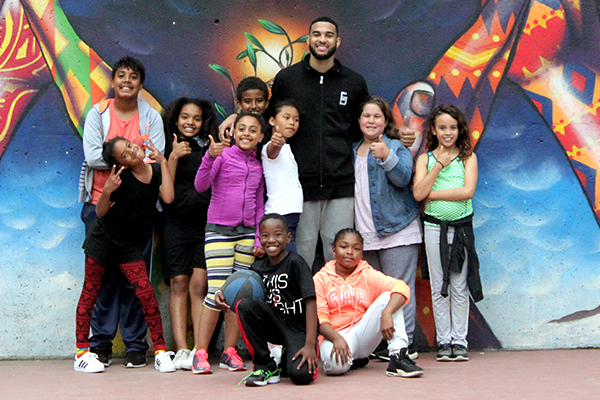 Check Out My Experiences
Off the Court